In it's 130 year history, everyone who's anyone has passed through the doors of 'Les Bains' - under the watchful gaze of Bacchus, the Roman god of wine and intoxication.
From French novelist Marcel Proust in 1885 (then as a luxury bathhouse), to Andy Warhol, David Bowie, Robert de Niro, Joy Division and Rolling Stones - all came to indulge
in what was Paris’ answer to New York’s Studio 54. Now a luxury hotel and restaurant, 'Les Bains' officially re-opened in Spring 2015 after a period of extensive redevelopment.
My task was to reanimate Bacchus, to once more cast an eye over the great and good of Parisian high-society. 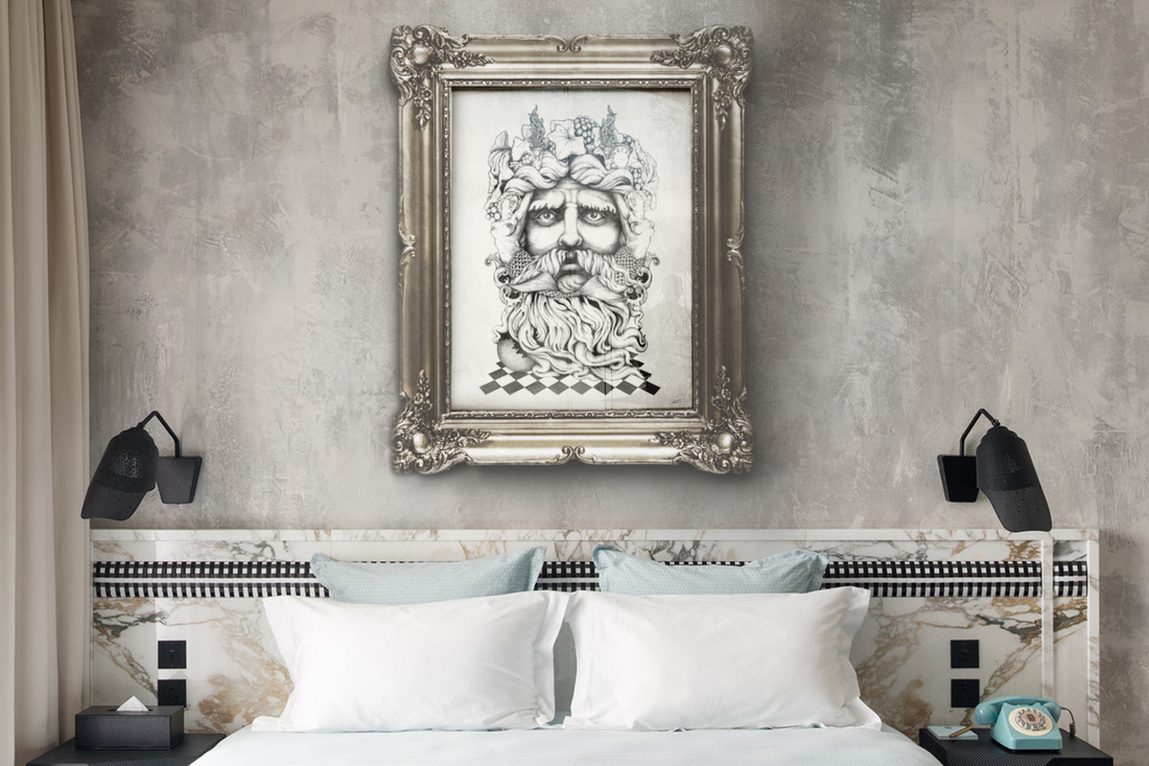 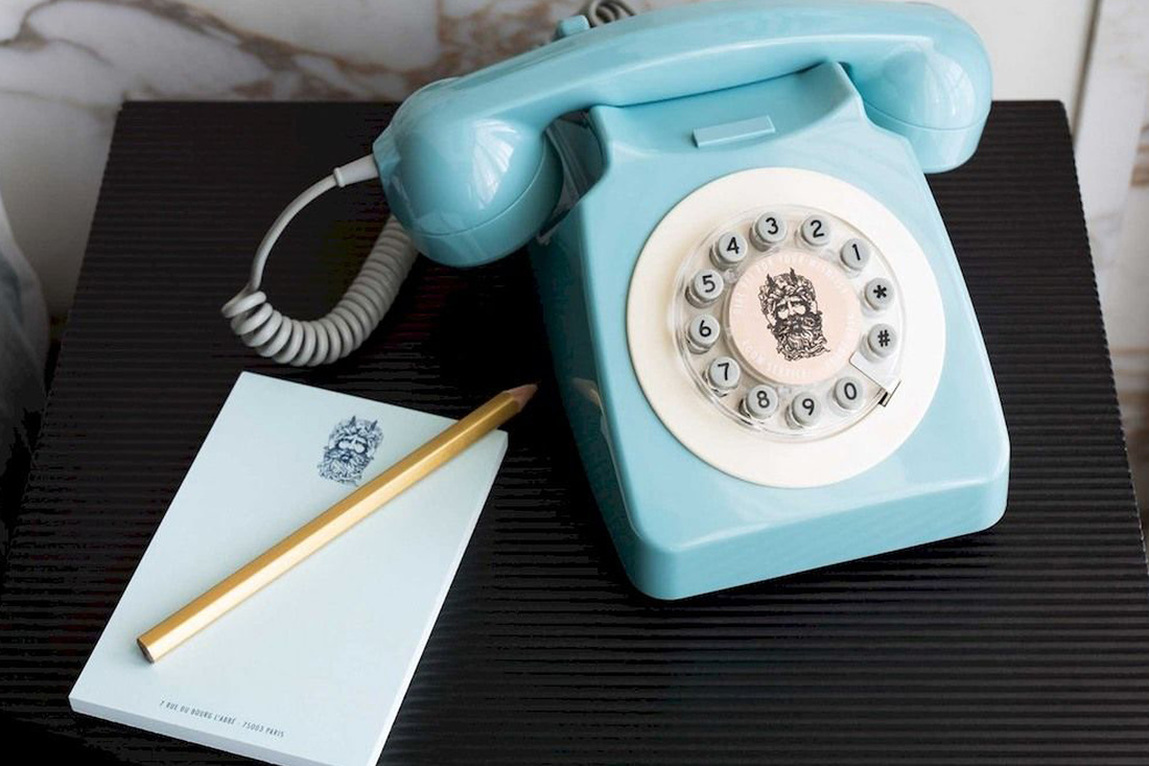 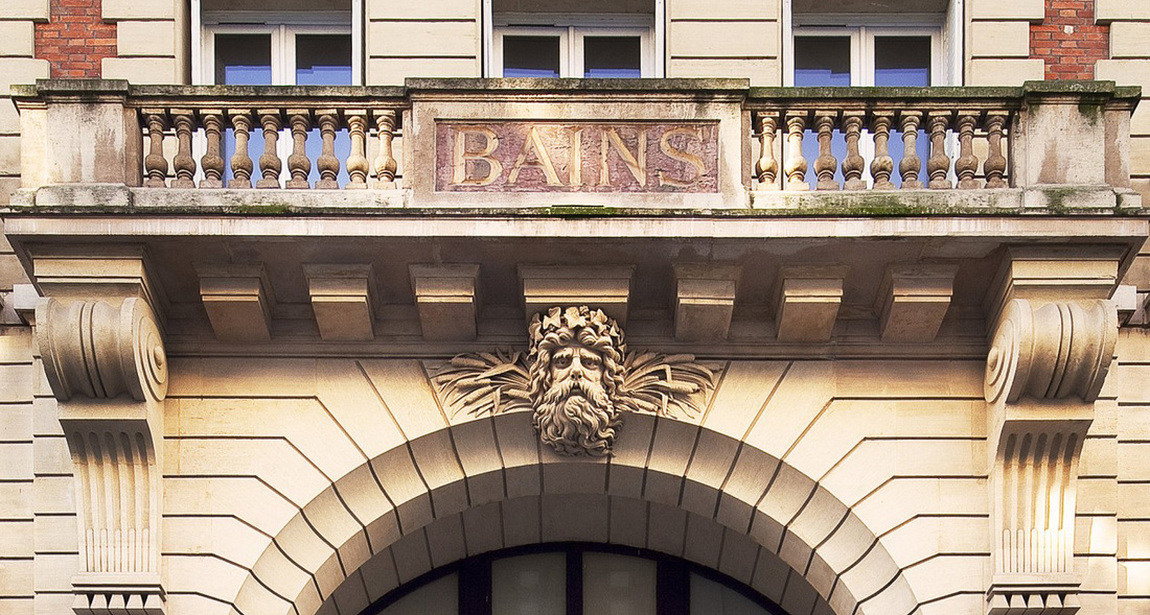 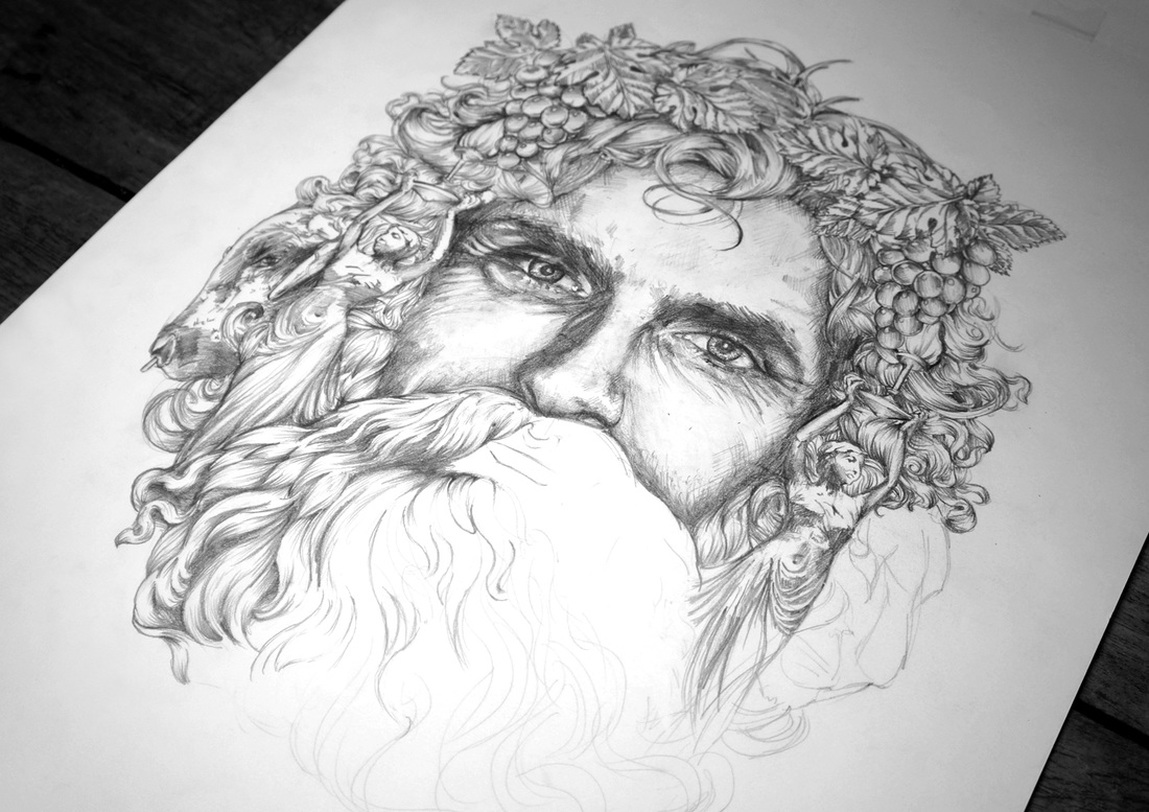 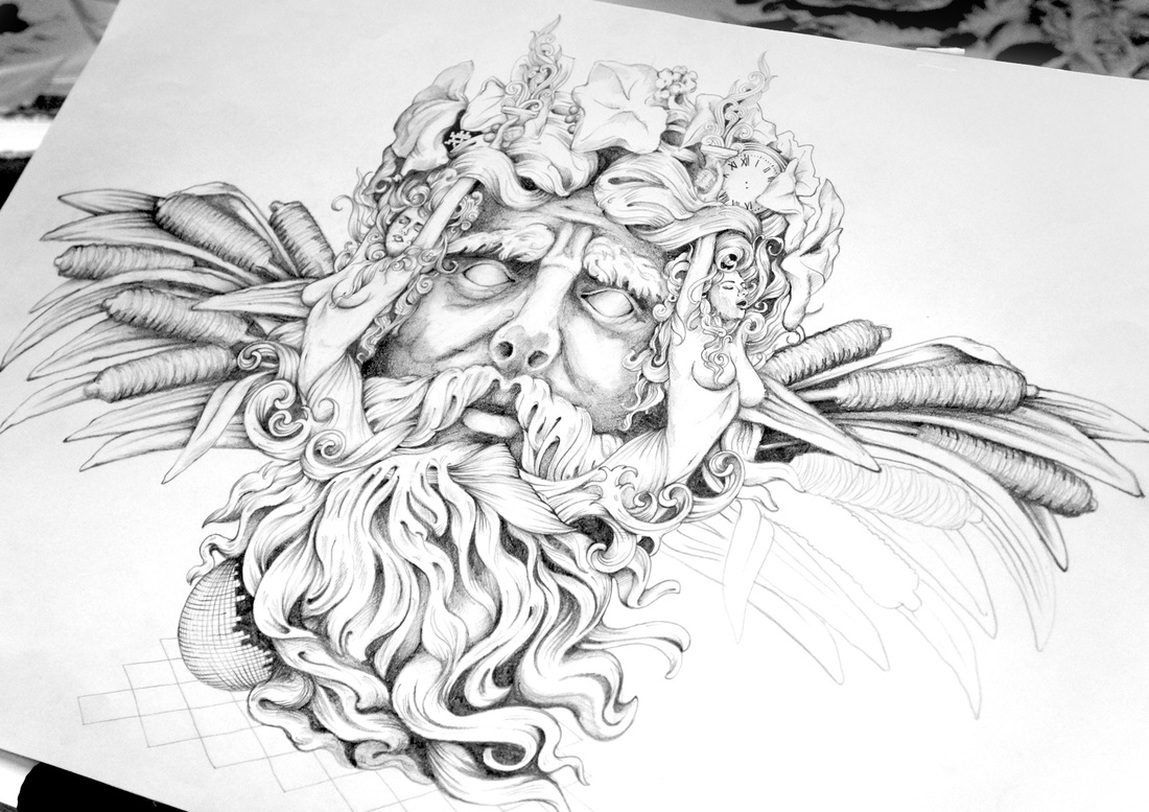 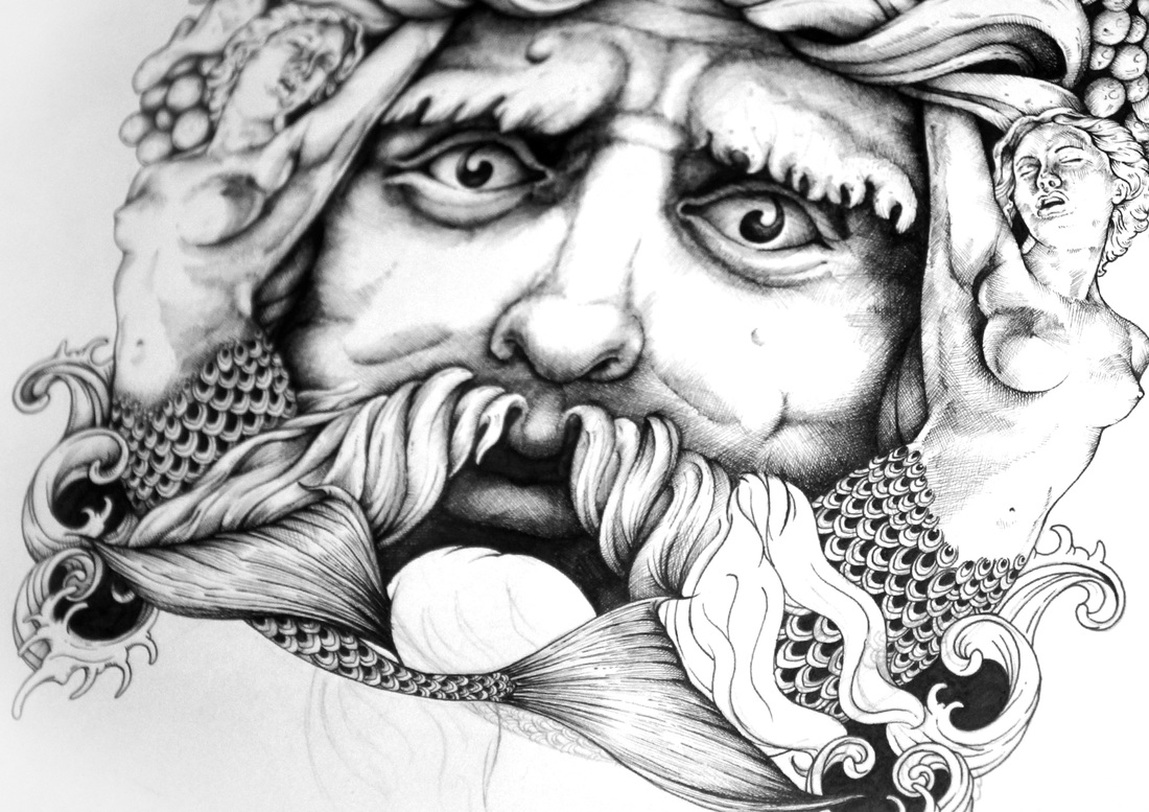 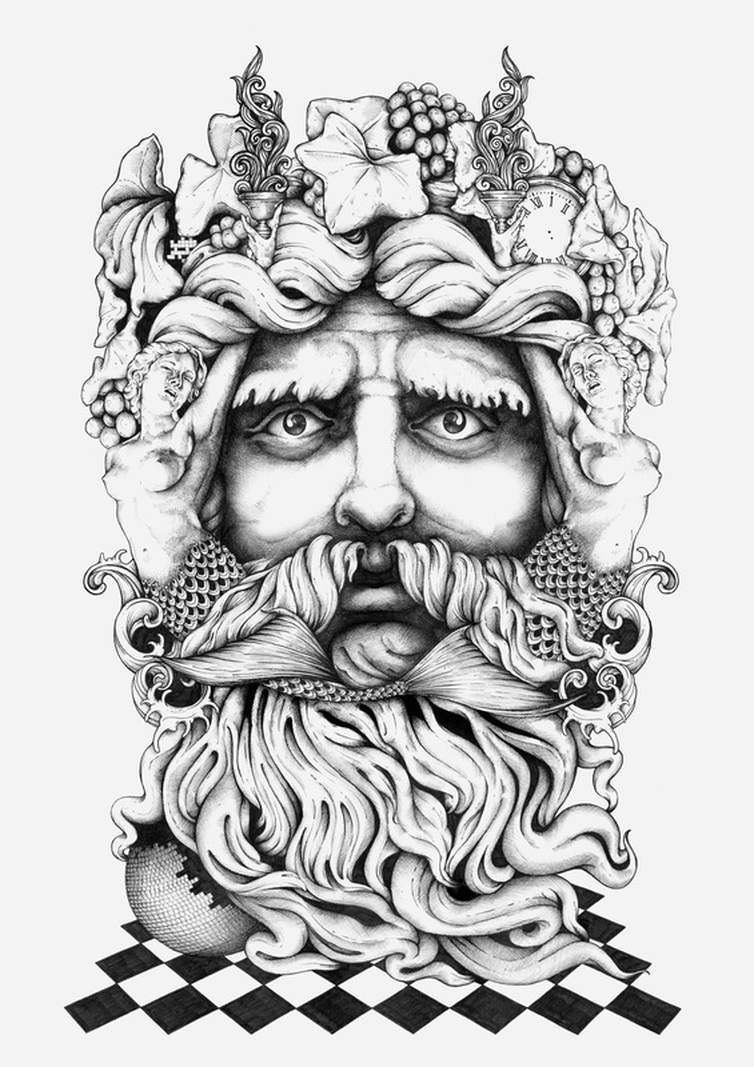