'The Craft is an enthralling exploration of a movement that not only helped to forge modern society, but still has substantial contemporary influence.
With 400,000 members in Britain, over a million in the USA, and around six million across the world, understanding the role of Freemasonry is as important now as it has ever been.'
-
Hodder & Stoughton commissioned me to illustrate the cover of best selling author John Dickie's new book - 'The Craft - how the Freemasons made the modern world'.
My aim was to depict the enigmatic and covert world of Freemasonry utilising their own distinctive and captivating visual language. 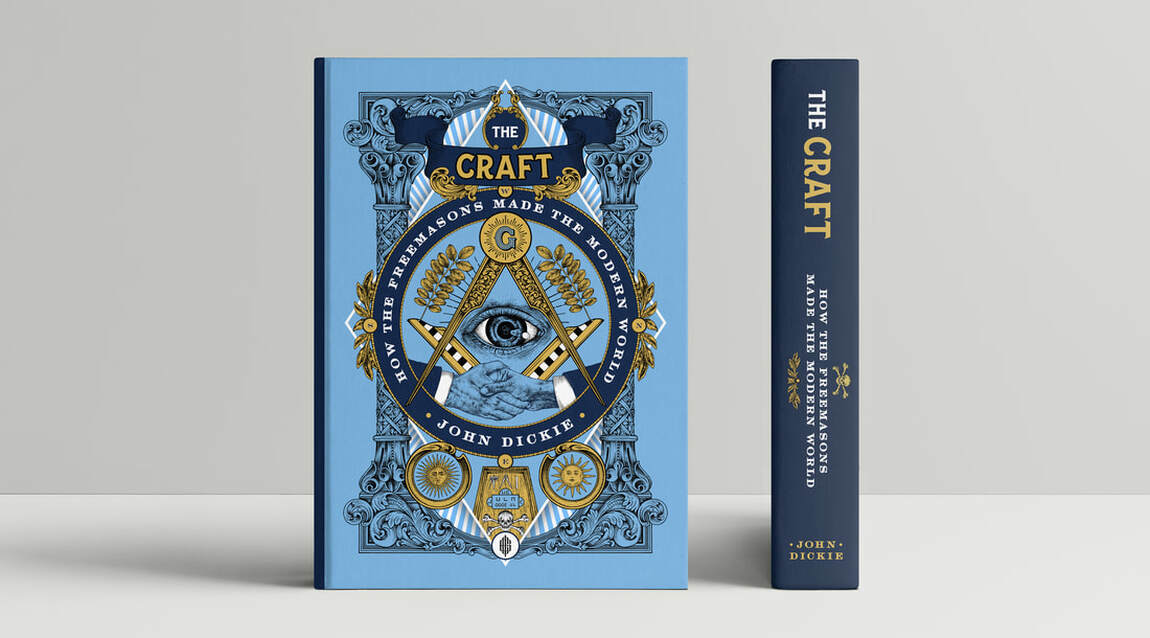 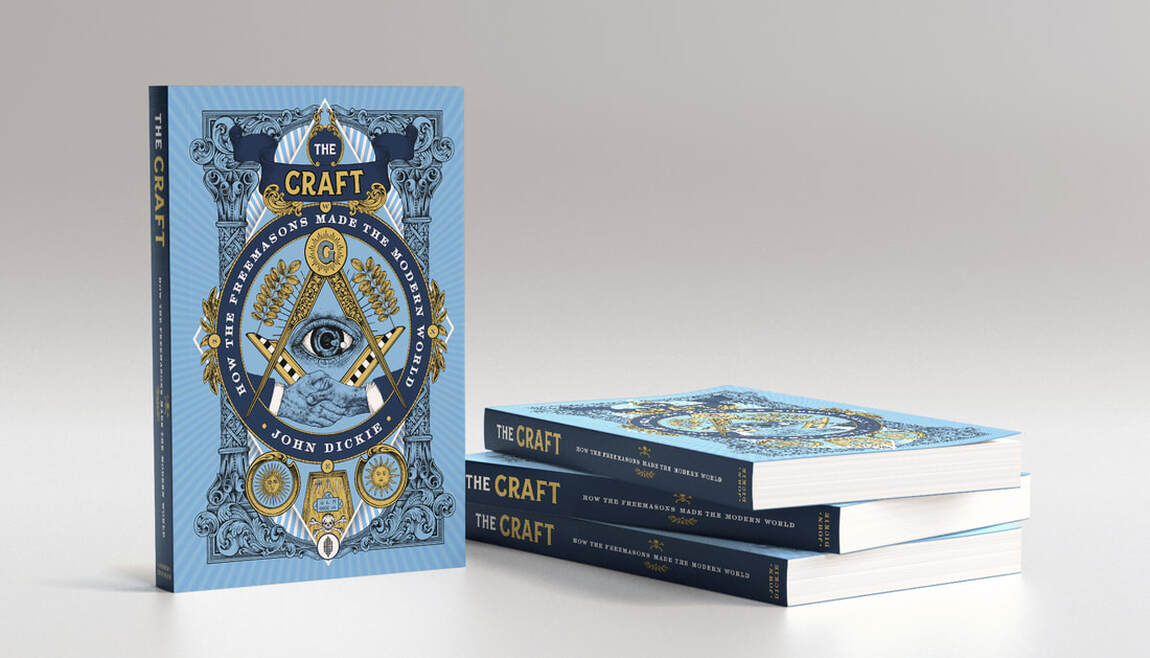